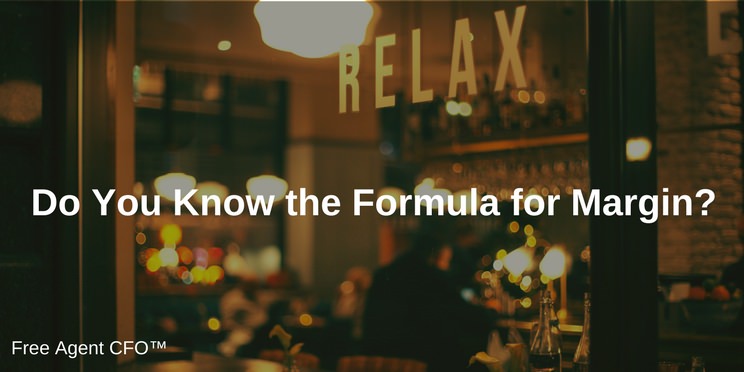 Several years ago, I served a client who appeared to be carrying the weight of the world on his shoulders. This CEO was running a business passed down from his father. While the company was stable, his personal life was not. I was more than his part-time CFO. I was more his priest.

A 2012 survey by Bank of America reveals my former client is not alone. Small business owners reported their most stressful activity was managing the ongoing success of their small firms (38%). That percentage was more than double than maintaining a healthy spouse relationship (15%) and raising children (13%).

While these business owners may have plenty of net operating margin in their businesses, their personal margin is virtually bankrupt.

The Book for Overburdened CEOs 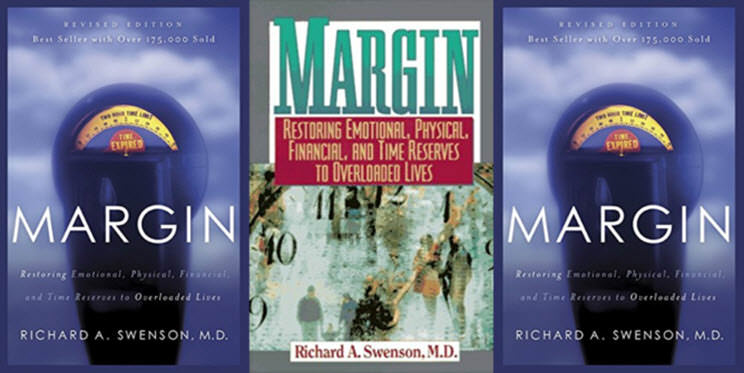 MARGIN by Dr. Richard Swenson is the best non-business book ever written that every overburdened, overworked,  and stressed executive should read.

Dr. Swenson calls MARGIN the opposite of overload.  My favorite description of MARGIN is the formula he offers below:

When load exceeds power, we experience negative margin, or we’re overloaded according to Dr. Swenson.  Over the long haul, we hit burnout if we stay in negative margin status.  Want to increase margin?  Simple.  Increase power or reduce load, or do both.

Given that the formula is simple and the consequences of living without margin are painful, why is the concept not universally understood?  The answer reveals a principle: not all societal pathogens are equally opaque.  Or, in other words, the cause of some pains are more readily apparent than others.

An Example of No Margin

I’ve been reading Ray Dalio’s book entitled Principles: Life and Work. Ray founded the hedge fund Bridgewater Associates, one of the largest in the world.

Self-awareness is one of Dalio’s best traits based on his writing. In chapter 5, he’s open about his personal challenges:

I appreciate Dalio’s candor and honesty. During this period, he was experiencing overload as opposed to margin.

If Dalio had been your client at the time, what would you have done? What are you doing now for clients leading marginless lives?

This book has been a source of wisdom and strength for me over the past decade.  When I’m in overload status, I now know the solutions to the problems that got me there.

While the book is replete with many statistics, charts, and supporting research, the book is still easy to digest.  Buy a few copies–keep one for yourself and save the others for CEOs needing the encouragement to reduce their loads.