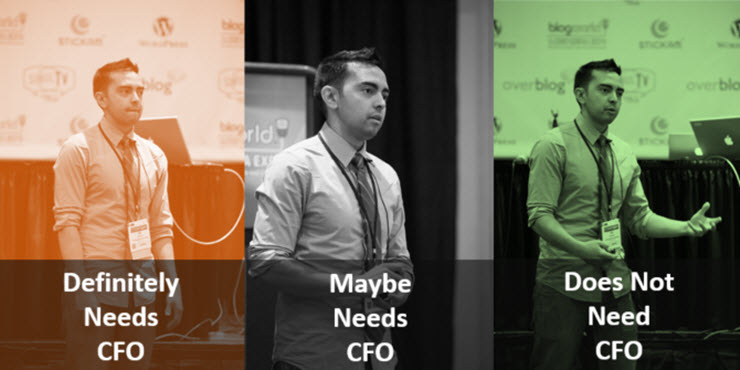 “Karen, could you step into my office?”

What could Bill want? Karen was just promoted to Senior Audit Manager three months earlier at the large firm of PricingDryHomeLoopers. Karen knew the firm had a tough quarter. Plus, IBM Watson was doing more and more of the attestation work. But Karen, a single mother of two, had no fears of losing her job.

Karen entered Bill’s office, her mentor and the person who hired her on her campus at Truman State University. “Hi, Bill. What’s up?”

“Karen, I’m so sorry, we have to let you go,” Bill said, holding back a tear. Karen became numb and took a seat.

From Drafting to Unemployed to Successful Internet Entrepreneur

Similar to Karen but in a different profession, Pat Flynn was let go from a San Diego architectural firm in 2008 where he was a highly motivated drafter.

Fortunately, he built a WordPress-based website months before which he used to keep his notes for preparation of the LEED exam. At the time, he had no idea his site was generating several hundred hits a day. Those on the site were not staying on for a few minutes, but rather hours at a time.

When Pat learned about this after diving into Google Analytics, he knew he had a monetizable site.

While being laid off leaves an emotional toll on anyone, especially a young employee in his first position, the negative experience was tempered with ebook sales of more than $7,000 shortly thereafter. Since then, he’s been a human ATM machine spitting out cash right and left through his website Smart Passive Income. 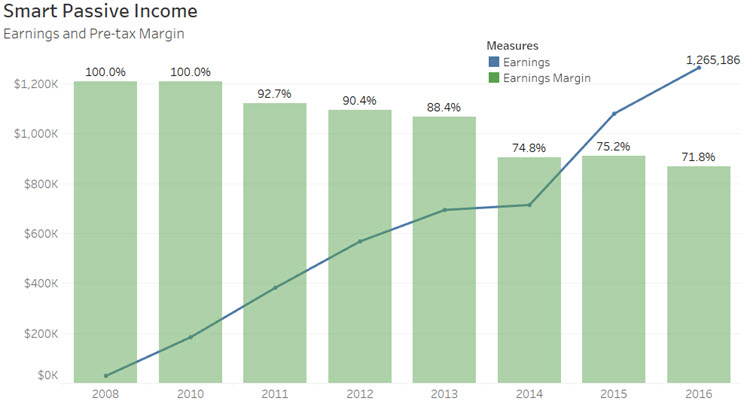 Fellow CFOs, I know, your clients do not have earnings margins like these. Go ahead and say it, “Wow!”

Pat’s business has evolved since 2008 where his first revenue sources were from niche websites (I’ll discuss those later). While revenue growth slowed in 2016, his business still sports that hockey stick sales curve: 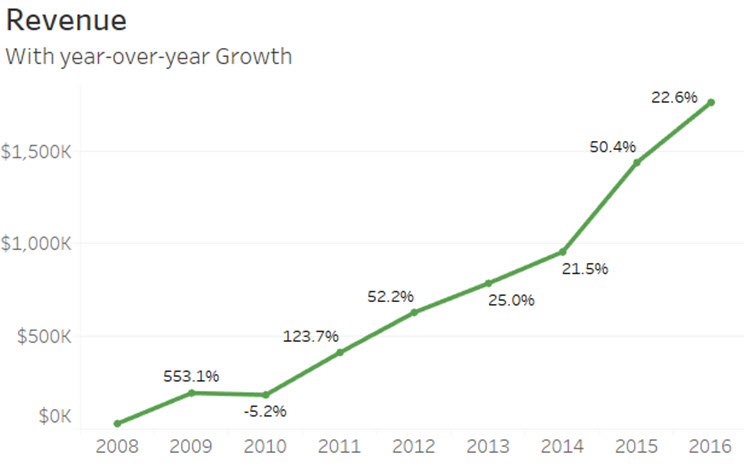 However, Pat’s revenue is highly concentrated in affiliate earnings as shown below: 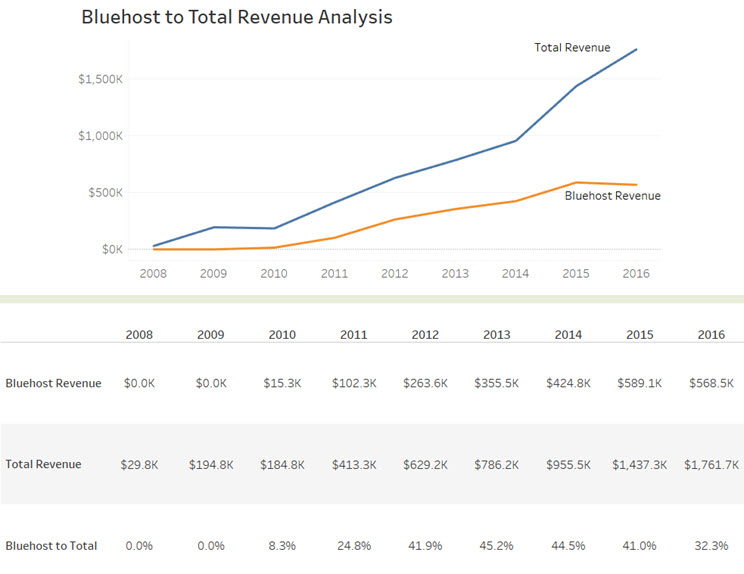 If you were Pat’s CFO, how would you advise him?

But I’m suggesting that without even knowing his dreams and aspirations. He might be fine with this.

Still, I’d do some stress testing in his financial model to see what happens if this income stream drops by 25% and then 50%. I’m certain he could cut back on expenses if this occurred.

From Passive to Active Earnings

Out of curiosity, I wanted to see Pat’s niche site earnings since the beginning.

His first niche site was the one mentioned earlier and it’s called GreenExam Academy. His other two are:

Sales for these three sites have been pedestrian over the past few years:

Again, I have no idea what the endgame is for these (and even future) sites. But here are some ideas I’d pose to him in a one-to-one discussion:

I’d be curious how big the food truck industry is on the west coast (he lives in San Diego). If the sandbox is big enough, I’d consider spinning off a business by being a distributor of food truck equipment through a select vendor. I’d also consider partnering with a specialty supplier and pick 5-10 food products to compliment equipment sales.

The business model would be simple. It would require one sales rep for now and a general manager. Logistics? Use a third-party to handle all incoming inventory shipments along with fulfillment of all orders for food products. I’d arrange with the equipment vendor to drop-ship those orders.

With an existing solid brand, I believe the road to the first $1 million in sales would be fast. Resistance would then probably follow for the next $2 to $3 million. Unfortunately, the pre-tax earnings margins would only be somewhere from 8% to 13% (but this means running a lean operation).

The other option could be to sell the FoodTruckr site to an existing equipment distributor. But Pat’s team could negotiate the management of all content marketing for a consulting fee tied to earnings.

What do you think?

I serve one of the pioneers in the job board industry for the niche they serve, so anytime I see a job board on any site, I take note.

The security guard training site includes an Indeed plugin which aggregates relevant positions for this industry. Pat generates a few dollars from this job board most months.

However, I’m intrigued whether or not this job page could be expanded with more robust job board plugins. The technology is the easy part of the business. What’s not easy is building out the business model in the competitive job board business.

Such an endeavor would require a full-time sales rep, at least one CSR, and a subject matter expert in this domain space. The good news is that this site already generates traffic. The content is dry, but could be beefed up by enhancing stickiness for candidates and employers on this site.

Same question. What are your thoughts?

I see no red flags in Pat’s expenditures, and that’s because I’m comparing Pat Flynn to a Stephen King or a John Grisham.

These authors generate lots of cash and more than likely have minimal expenditures. Most are probably discretionary in nature. Additionally, Pat’s costs are probably very similar as summarized below:

(Editor’s note: the line item z Unallocated is an alias and represents unspecified line-item costs. The prefix was added to force this item to the bottom of the list).

I do have one question, though. After digging through the line-item detail after my assistant compiled the data, I could not find any evidence of insurance outlays. I hope he’s adequately covered.

How About Recurring Revenue?

I’m a huge fan of John Warrillow. John is the author of Built to Sell and The Automatic Customer. He’s also the founder of The Value Builder System™.

Pat’s personal brand is the business. So that’s the only downside to not having a sellable business as John teaches. Is that a bad thing?

Only Pat can answer that question. Recurring revenue streams only matter when it’s the primary aim of the business owner. And by the way, I’m not calling affiliate earnings recurring–those will eventually die out and certainly will not outlive the founder.

Does Pat Flynn Need a CFO?

No drum roll is needed. Based on his business model, Pat does not need us. While I no longer have time to follow his writing consistently, I’m confident he has a strong support group of similar entrepreneurs.

I do gather that Pat loves to learn. If time permits, I’d highly recommend one or more of the following groups to keep learning more about business:

What would your final advice to Pat be? I’d enjoy reading your comments.