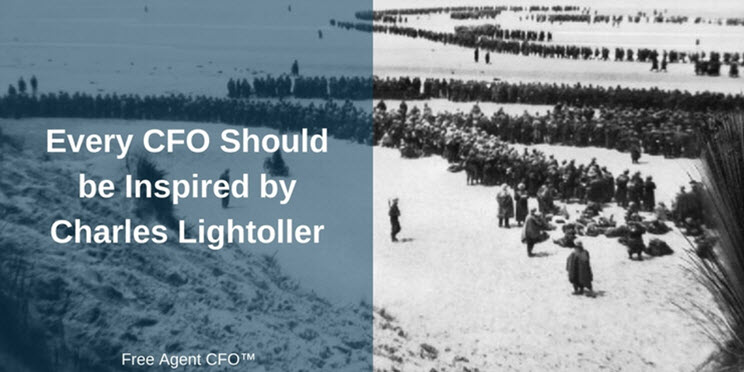 When I found out several months ago that a movie was coming out on the miraculous evacuation of nearly 400,000 Allied soldiers from the beaches of Dunkirk during World War II, one question came to mind. Will there be any mention of Charles Lightoller?

Charles Lightoller was 66 when he received a call from the British Navy asking if they could use his small yacht in the evacuation effort. “If anybody is going to take her over, my oldest son and I will.”

The Role of Charles Lightoller at Dunkirk

Called the Little Ships, I have read some accounts citing 400 and others as high as 700 that were entered into service for the greatest evacuation ever recorded in history.

The Sundowner was one of those ships and captained by her owner, Charles Lightoller. His crew consisted of his eldest son and a deck hand.

The Sundowner had a capacity of around 60 or thereabouts. When he returned his motor cruiser from Dunkirk unscathed, 130 soldiers packed like sardines exited the small yacht, more than double the ship’s capacity.

Is Lightoller a regular hero or an aberration? There’s more, and you can then decide.

Lightoller, I’ve Heard That Name Before

The source for the information above is from Walter Lord’s choppy, but somewhat readable book entitled The Miracle of Dunkirk (pages 225-227).

Where had I read Lightoller’s name before? So, so familiar, but where?

My eureka moment occurred when I pulled out another Walter Lord book from my library, A Night to Remember, probably the best account about the sinking of the Titanic. In those pages, we are told about a remarkable, brave man named First Officer Charles Lightoller.

Lightoller was one of the last men (if not the very last) to plunge into the Titanic’s icy, watery grave April 14, 1912. But another miracle occurred as told by the author. One of the boilers blew, shooting Lightoller out of the water and near the upside-down Collapsible Boat B.

As he had done hours earlier saving hundreds of lives, he kept some 30 men alive atop Collapsible B until they were all saved hours later.

Charles Lightoller was a special man. And that’s why I hope we see him mentioned in the upcoming movie.

A Workforce of Charles Lightollers

Here is my short punch list of the traits and characteristics of Charles Lightoller:

I could go on, but you get the point.

We don’t do the hiring for our clients. While I’ve conducted numerous interviews and have administered the Kolbe A™ Profile to nearly 100 client job candidates, the men and women I serve make the final call.

So what is our role? I believe we are in the best position to educate our clients on a process that will help to unearth Charles Lightoller-like candidates. And just how is that done, you ask?

Perhaps I’ve been too easily influenced by one of my favorite business books, The Halo Effect by Phil Rosenzweig. I generally read it twice a year to keep me grounded and to save me from the multitude of business ideas being hurled at us regularly through the next big thing for company owners.

Topgrading Your Way to a Charles Lightoller Workforce

Topgrading reads like a textbook. Accordingly, I use it as a reference guide.

I suggest that you first read and listen (yes, do both) to Who by Geoff Smart and Randy Street.

Using the Topgrading book as a guide, start creating a simple process for your client in finding, then getting, and ultimately onboarding new hires. You need a simple, unique strategy for each–finding, getting, and onboarding.

You’re still not done. The last new-hire ing word is keeping. Don’t let the Charles Lightollers get away. You need to keep them too once rescued from another company.

My best and favorite clients tend to hire fast. That is their modus operandi. It’s instinctual.

Where we add value is slowing that process down (not too much) so that we can ultimately find those Charles Lightollers, men and women who can unselfishly make a difference for the clients we serve.

Is Lightoller an aberration? Probably. But there’s nothing wrong with setting the bar high. Let’s not move it. If we do, perhaps we raise it a bit more.